There’s a patch of wasteland near my work that some people say could be a city park. 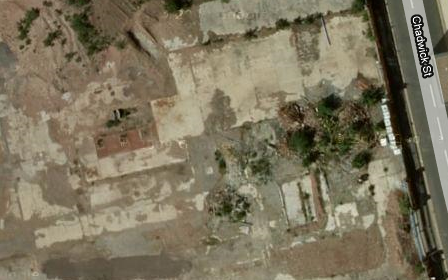 I’m not sure if this is even the right place for a park. As Jane Jacobs wrote in The Death and Life of Great American Cities:

“Parks are volatile places. They tend to run to extremes of popularilty and unpopularity…
In orthodox city planning, neighbourhood open spaces are venerated in an amazingly uncritical fashion, much as savages venerate magical fetishes.”

But here’s a funny thing: for some reason, the land is already marked on some maps as “Chadwick Park,” as if someone hopes that by mapping a fiction they can make it reality. 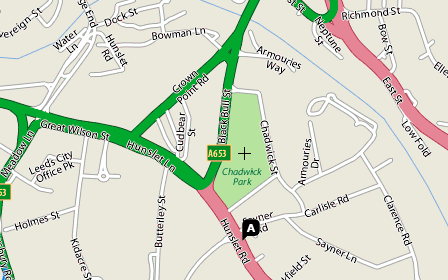 Most days Chadwick Park looks like the bulldozed former chemical works that it really is. But not today, the snow day.

The white stuff erases the rubble and concrete to give us a glimpse into the future. Ever so fleetingly, the territory is the map.

2 thoughts on “A park in your imagination”