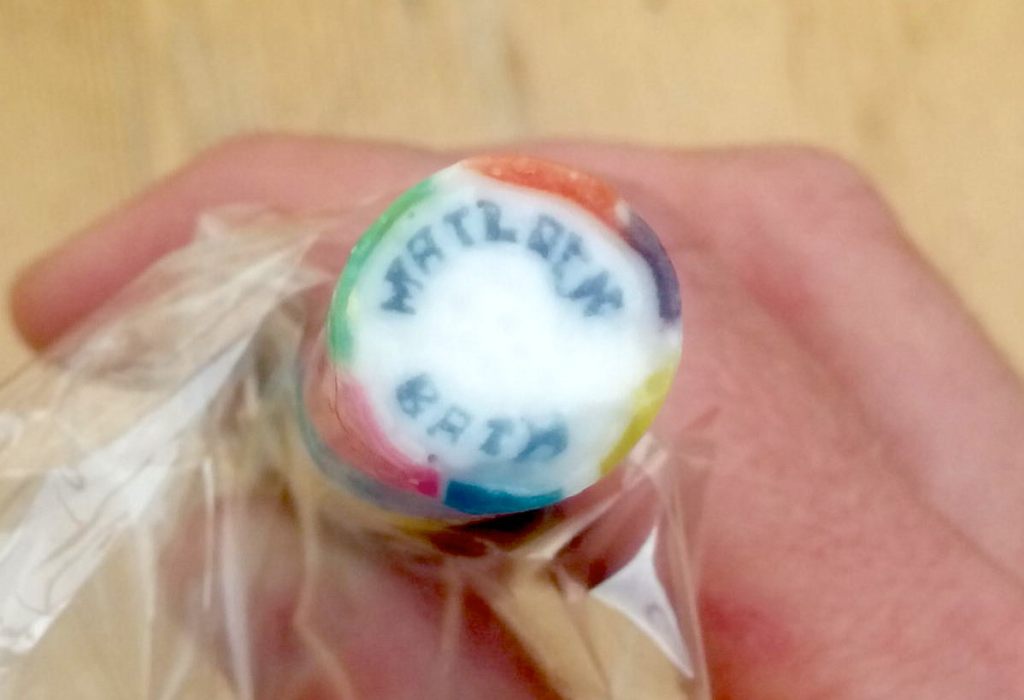 Three days in the spectacular Derbyshire countryside with a bunch of clever, skillful doing and making people. Lots to digest, but for now here’s what I found in my notebook this morning…